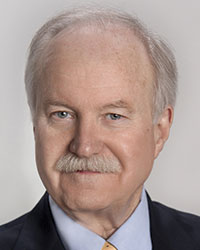 Dr. Keith Williams has been the Director of the Feeding Program at the Penn State Hershey Medical Center since 1997. He is a Professor of Pediatrics at the Penn State College of Medicine and has served as an Adjunct Professor for the Applied Behavior Analysis program at Penn State Harrisburg. Keith has written over 60 articles and chapters in the area of feeding problems and child nutrition. He is the co-author of Treating Eating Problems of Children with Autism Spectrum Disorders and Developmental Disabilities: Interventions for Professionals and Providers, Reduce Child Obesity: A Guide for Using the Kid’s Choice Program in School and at Home, and Broccoli Boot Camp: Basic Training for Parents of Selective Eaters. Keith is a Past President and Member-at-Large of PennABA. He is currently a Fulbright Global Health Specialist and spent several weeks lecturing at the National University of Ireland – Galway. 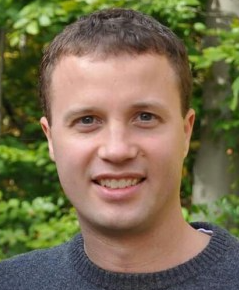 Dr. James T. Chok is a licensed psychologist, neuropsychologist, and Board Certified Behavior Analyst. Dr. Chok received his doctoral degree from the University of North Carolina at Greensboro and completed a one-year internship and two-year postdoctoral fellowship in neuropsychology at McLean Hospital/Harvard Medical School. Dr. Chok previously served as the Senior Director of Clinical Services for the Residential Treatment Facility at Melmark Pennsylvania, which specializes in the treatment of individuals with Autism Spectrum Disorder, Intellectual Disability, and severe challenging behavior. He now maintains a private practice in West Chester, PA. Dr. Chok previously served as the Vice President of the New Hampshire chapter of the International OCD Foundation is a graduate instructor for UMASS Boston. He is a published author in peer-reviewed scientific journals and regularly presents research at professional conferences. In 2011, Dr. Chok was the recipient of the Outstanding Practitioner Award given by the Berkshire Association for Applied Behavior Analysis and Therapy. 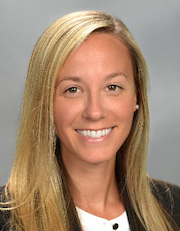 Nina Carraghan has her master’s from Penn State Harrisburg in Applied Behavior Analysis.  She has experience working with Dr. Richard Foxx consulting for multiple agencies and school districts in the Central Pennsylvania area. In 2016 she relocated to work with Dr. Bridget Taylor at the Alpine Learning Center in Northern New Jersey as a Clinical Supervisor for the Adult Day Program.  Currently, she is working in the Lehigh Valley area, where she is originally from, overseeing and training Registered Behavior Technicians and providing consultation services for multiple school districts.  With her large network and intensive work experience, her goal is to bring empirically validated services to families in the Lehigh Valley. 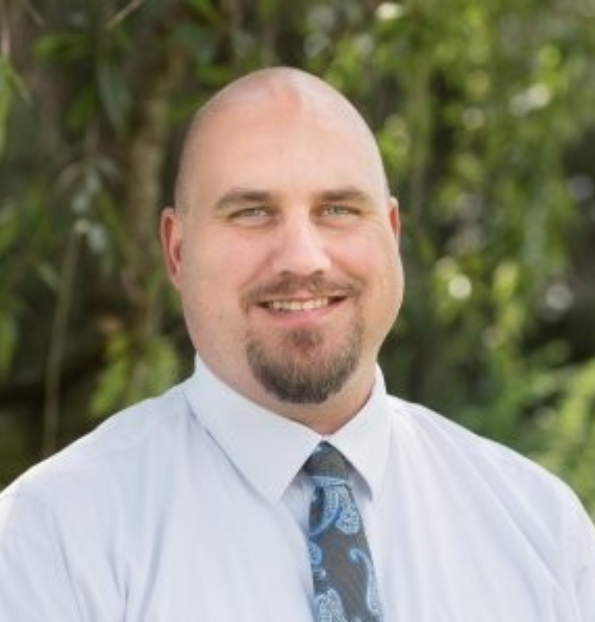 Dr. Timothy Caldwell serves as the Director of Research and Development for Behavior Interventions Inc., overseeing the behavioral research and clinical development of ABA-based intervention throughout central and eastern Pennsylvania. Tim completed his Ph.D. in Applied Behavior Analysis in January of 2019 at The Chicago School of Professional Psychology. His main areas of clinical work include development of staff training and programming implementation systems, as well as ongoing supervision of BCBA candidates and BCBA’s. His research interests include: staff training, parent training, advanced verbal behavior, derived relational responding, stimulus equivalence, verbal self-prompting, and verbal problem-solving. Tim’s research has included an analysis of script training to teach recall of past events and the examination of stimulus equivalence technology to improve parent training outcomes. In addition, Tim has served on the Board of Directors of Mental Health America Lancaster County from 2008-2014, including serving as Board President, 2012-2014. Tim also currently serves on the Penn State Harrisburg ABA Master’s Advisory Board. 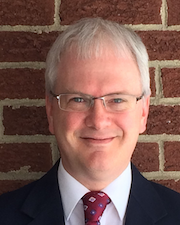 Dr. Jeffrey Everly is an Associate Professor of Psychology at the University of Pittsburgh at Greensburg. He received his Ph.D. in 2007 from the Behavior Analysis Program at West Virginia University, where he conducted both basic and applied research. As a post-doctoral research fellow at Johns Hopkins University School of Medicine, Dr. Everly studied operant treatments for substance abuse. He has published articles on substance abuse treatment and stimulus control. In addition, he has served as a reviewer for the Journal of Applied Behavior Analysis, the Journal of the Experimental Analysis of Behavior, the Journal of Organizational Behavior Management, and New Ideas in Psychology. Dedicated to the dissemination of behavior analysis, Dr. Everly helped to create a minor in behavior analysis at the University of Pittsburgh at Greensburg. There he teaches courses in applied behavior analysis, assessment and treatment, drugs and behavior, and research methods. His current research interests include choice and stimulus control in humans. 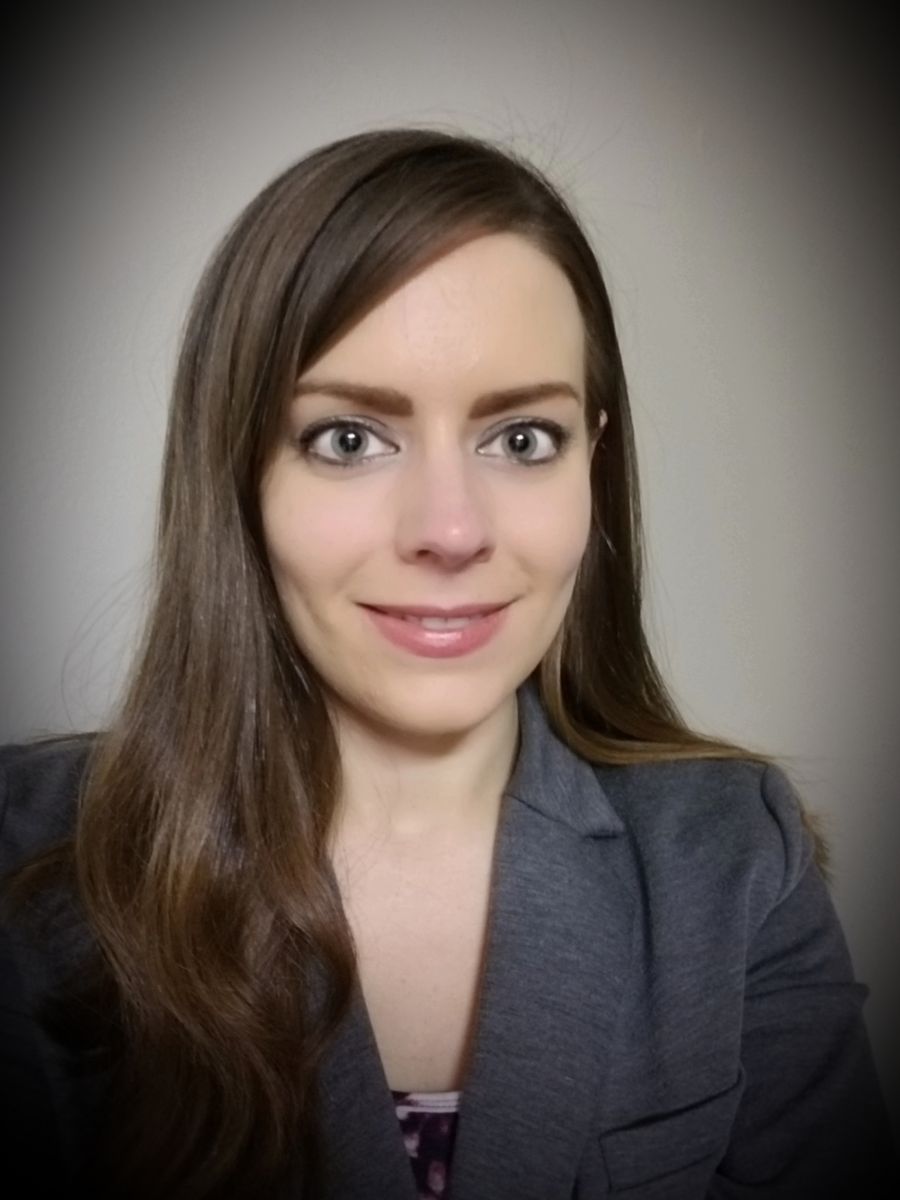 Melinda Garito has been a Board Certified Behavior Analyst since 2012 and has practiced behavior analysis in applied settings since 2007. Her primary area of focus is Autism and Developmental Disabilities, and she has worked with children, adolescents, and young adults across a variety of settings, including consulting with Dr. Richard Foxx for individuals with high-risk and complex behavioral needs. Currently, Melinda provides services to adult individuals with dual diagnoses and has assisted in starting a provider agency designed to serve the needs of individuals with complex behavioral issues, with a mission to expand opportunities for skill development, independence, and community inclusion. Additionally, Melinda has been a conference presenter on the topic of sexual harassment in ABA and is currently conducting research into this issue. 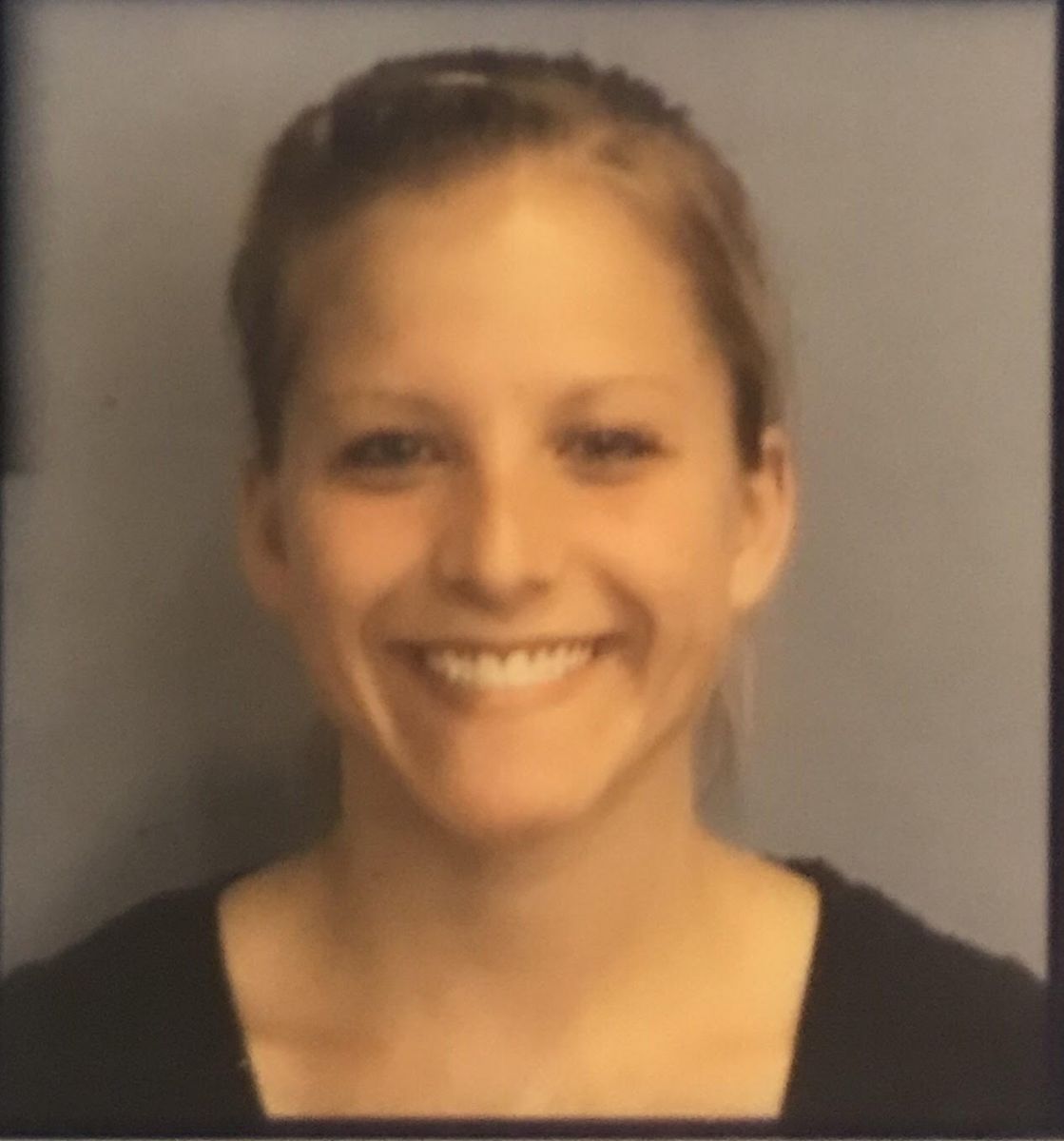 Alli Aquila obtained a Bachelors of Science dual degree in Elementary and Special Education from West Chester University in 2012.  She is currently pursuing a master's degree in Applied Behavior Analysis at Pennsylvania State University in Harrisburg to become a BCBA. She has worked as a Life Skill Support teacher in the public school setting from 2012 to early 2017 serving individuals with Intellectual Disabilities (ID). She now works on Dr. Foxx's team of behavior analysts, H.E.L.P. Services.  This includes working in a variety of setting to create and implement behavior change programs as well as completing staff and family training as needed.